On December 9th, we’re hosting Forward, a digital summit dedicated to the world of work. We’re inviting 20+ speakers to share their lessons learned and tell the honest truth about authentic leadership.

One of our Rockstar Speakers is Kim Scott, ​​author of Radical Candor: Be a Kickass Boss without Losing your Humanity and CEO Coach. We sat down with her to talk about Radical Candor and find out what "forward" means to her.

Secure your place and get your free ticket today.

What has your career path looked like so far?

After 1992, I was working at a telecommunications startup in Israel, which was very interesting and exhausting. As a start-up led by very young people with not a lot of great management experience, I learned how not to manage.

At the time, a bunch of people at that start-up emailed me the same article about how people would rather have a boss who was a total a**hole but really competent, than a boss who’s really nice but incompetent. And I thought, are they sending me this because they think I’m an a**hole or they think I’m incompetent? But this got me thinking more deeply about leadership.

The core aspects of management are building a great team, creating a culture of feedback and getting results. Those are the same no matter what kind of organisation you’re running and this prompted me to write Radical Candor.

Can you tell us more about Radical Candor?

Radical Candor is the ability to ‘care personally’ and ‘challenge directly.’ This doesn’t sound so ‘radical’, but it’s incredibly rare.

Very often we realise we’ve landed in the ‘obnoxious aggression’ quadrant, and sometimes people think that’s the ‘a**hole quadrant,’ but I didn’t call it that for a very important reason. This framework isn’t another Myers Briggs Personality Test…

Instead, this should be used like a compass to guide you back to that upper right-hand corner. One of the things that happens when we’re ‘obnoxiously aggressive’ is that it’s then instinctive to go the wrong way on ‘challenge directly’ instead of caring personally.

The vast majority of us make the vast majority of mistakes in the top left quadrant, which I call ‘ruinous empathy.’ This happens when you do remember to show that you ‘care personally’ but you’re so concerned about not hurting someone’s feelings that you fail to tell them what they’d be better off knowing.

What are the common management misconceptions?

One of the most common misunderstandings is that management is neither taught nor valued.

More often than not, people are just thrown into the deep end and they don’t understand what’s required. Becoming a manager is not a value judgement or who you are as a person, it’s a responsibility of which you will be held accountable for.

In an ideal world, there are three things you should be held accountable for as a leader: creating a culture of feedback, building a great and cohesive team and getting results. But you can’t just skip over the culture and the team and expect good results.

Mistakes that both experienced managers and new managers make is thinking they should skip right to execution.

Do gender dynamics come into play when it comes to Radical Candor?

Gender dynamics, racial dynamics, sexual orientation dynamics, religious dynamics — there are so many ways that bias and discrimination plays into Radical Candor.

One way that gender dynamics, and underrepresentation dynamics, comes into this is very often when a manager is very over-represented. So in the US, that would be a white, cis-gendered male. In general, he would be more reluctant to give feedback to people on his team who are underrepresented.

What do you think the world of work will look like in the future when it comes to management?

I’m an optimist. I believe organisations globally are beginning to teach and value good leadership. I also believe we’ve had an awakening between the #MeToo movement and Black Lives Matter. We’re beginning to realise the extent of which we’re undervaluing huge numbers of people and therefore collectively hurting our ability as humanity to move forward.

I'm very optimistic that we'll begin to notice bias, prejudice and bullying and therefore eliminate it from the workplace.

What can we expect from your session at Forward?

In the talk, I’ll be focusing on feedback and how to create a healthy culture of feedback. I’ll be describing the Radical Candor framework and telling some stories about how I’ve screwed things up in my own career, and what I’ve learned from them.

I’ll also be talking about the specific things you can do to solicit feedback at work and how to give praise and criticism. 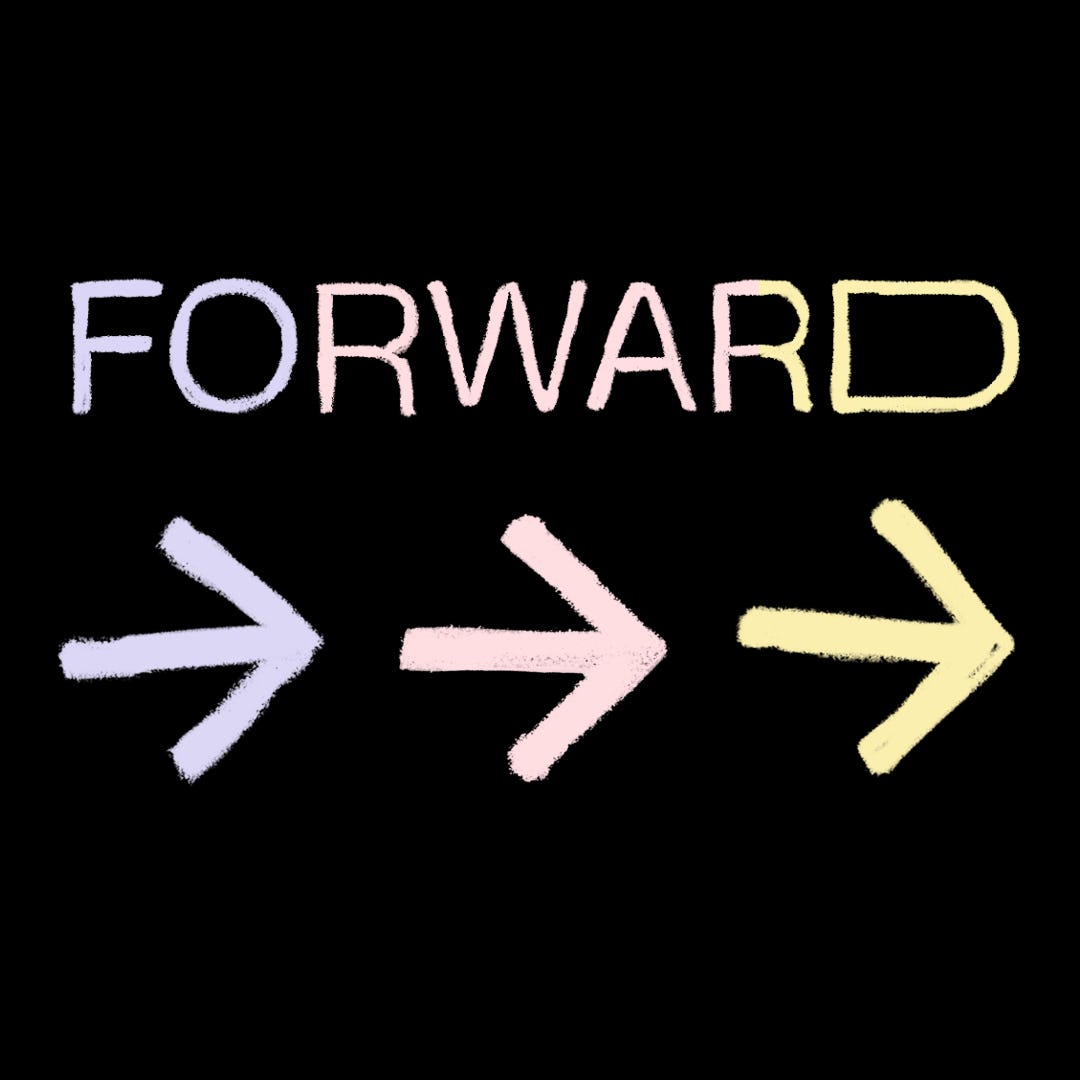