Allowable expenses: The good, the bad, the ugly

When it comes to your team claiming expenses at work, there’s often a blurred line between what’s allowed, what’s pushing it and what’s absolutely not allowed. You’d be surprised at what some people try to claim as a business expense, but more on that later.

But, what exactly is an allowable expense?

Well, they’re essential costs that keep your business ticking over every month. These kinds of costs aren’t considered part of your company’s taxable profits, which means you don’t pay tax on these expenses. Let’s say you made £15,000 last year but spent £2,000 on allowable expenses, you would only be taxed on £13,000.

In this blog post, we’ll outline what does, and doesn’t, count as an allowable expense so you’re better equipped to not commit accidental tax avoidance...

What are allowable business expenses?

Well, these are the everyday, essential costs that keep your business ticking over, and some of these allowable expenses come with rules as set by HMRC:

Whether they’re full-time, part-time or contractors. In one way or another, this expense has contributed towards your company.

Unless you’re self-employed, it’s unlikely that you’ll be able to deduct home office space costs from your business taxes. However, HMRC does provide some relief for those having to work from home as a result of the pandemic — £6 a week from 6 April 2020.

If you’re running your own business from home, you may be entitled to claim certain costs as a business expense — from heating to water bills to home insurance to business calls. But you’ll have to prove a few things: how long you spend working in your home office and what kind of equipment you’ve purchased, and what for.

This includes all your water, rent and power costs at the office — and even includes the cost of your office rent.

Did you travel for work? Maybe you visited the HQ office via public transport or paid for fuel to meet with a client. If it’s a trip for work purposes, you can claim the money back.

As outlined by HMRC mileage rates, if you travel 12,000 business miles in your car or van, the approved amount for the year would be £5,000. This works out at 45p for the first 10,000 miles and 25p for each subsequent mile after this. For motorcyclists, they can claim 24p per mile and push bikes can claim 20p per mile, with no mileage restrictions.

However, the commute to your daily workplace isn’t tax-deductible.

Almost every business relies on technology for one thing or the other, whether that’s software subscriptions or IT equipment or your phone bill.

This includes the physical things that keep your office running. From desks to paper to printer supplies.

The way you spread news about your company is also tax-deductible — whether that’s through social media marketing, in a newspaper or a giant billboard on the motorway. You’re also able to expense the cost of your website's domain.

This can be anything from hiring IT support to a cleaning team to expenses in accounting to legal fees.

You can find the full HMRC list of approved business expenses here.

What doesn’t count as an allowable business expense?

Well, this includes any personal expense, whether it’s a new mansion, a racehorse or a fancy dress outfit. These kinds of purchases can’t be claimed as business expenses, unfortunately — unless your business is entering horse races while dressed as a superhero.

Another cost that HMRC doesn’t consider as a business expense is entertainment. Although this is a big part of impressing clients — be that gifts or expensive meals-out — you can’t have tax deducted. This is mainly down to the fact that you can only claim staff costs for people who work in your business.

But there are some ‘entertainment’ exceptions…

For example, HMRC outlines that Christmas or annual events can be claimed provided it’s open to all employees and the cost per head doesn’t exceed £150, which includes VAT. If the cost goes over the allotted £150, then tax must be paid on the whole amount.

Another example of a non-deductible expense is any fines you’ve picked up — be that a parking penalty or fine from HMRC themselves.

And then there’s the more questionable expense

While many companies share the same allowable expenses, they differ from industry-to-industry. Amidst the kind of expenses you’d expect to see — from lunch to flights — you might just find some pretty weird expense requests too.

A Certify study, which was conducted between 2013 and 2018, investigated some of the more questionable expenses that companies had either approved or denied.

But not everything was approved… a $6,500 (£4,682) helicopter ride to work was denied, even though the employee said it was “needed to make it to a client meeting”. Also, a $10,000 (£7,204) hotel bill and flight change fee was denied after an employee punched a hole in a wall and rebooked a flight due to missing the original one while in jail.

A £60 shirt that cost the company an employee

Over the years, we’ve heard some horror stories about dealing with manual expenses when there’s no expense policy. Just one of these stories was from Steve Parks, Convivio’s CEO.

“A friend of mine worked for a large management consultancy, he was away on holiday when a project started to go wrong. They had a crisis meeting with the client and demanded he had to abandon his holiday and fly right back to save the deal. He’s a good guy, so he agreed,” Parks said.

“But all he had was beachwear. The only chance he had to buy a shirt was at the airport for £60, before he saw the client. He saved the deal and added the shirt to his expenses claim. But his manager told him: ‘Shirts are not expensable!’ They had an argument, he spent the next few months trying to claw the £60 back in various expenses… but ultimately, what it really did was set him up to leave the company.”

Consider using a few of these examples in your own company expense policy to avoid any misunderstandings. Because after all, who knew you couldn’t use company money to pay for a helicopter ride? Oh, and don’t let a £60 shirt cost you a team member, especially if they’d leave their holiday for their job. 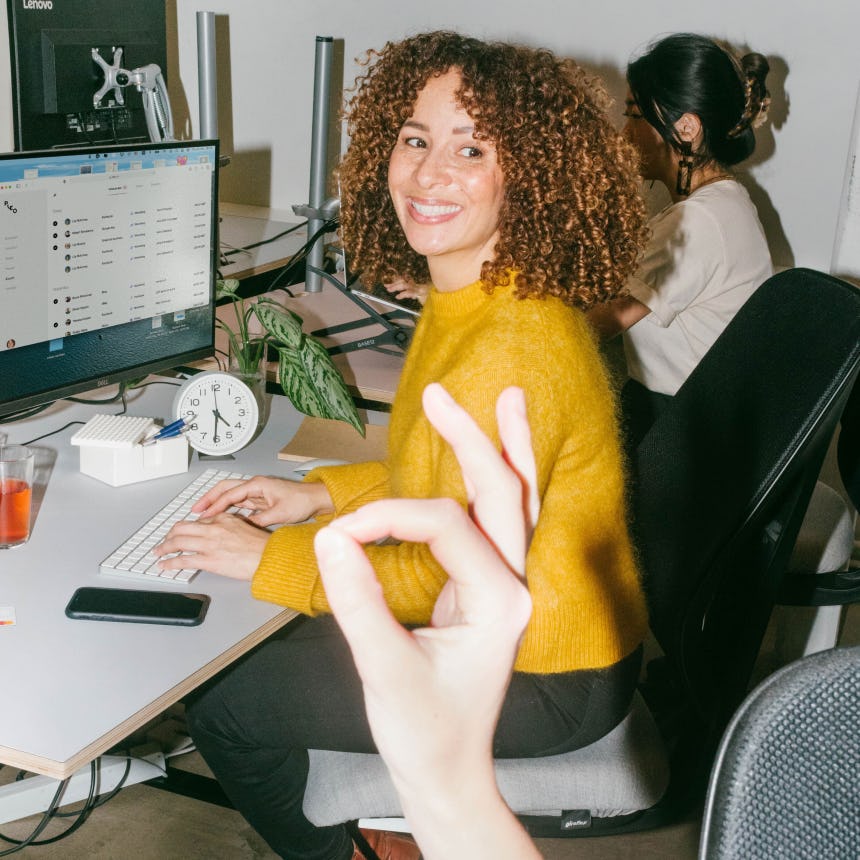