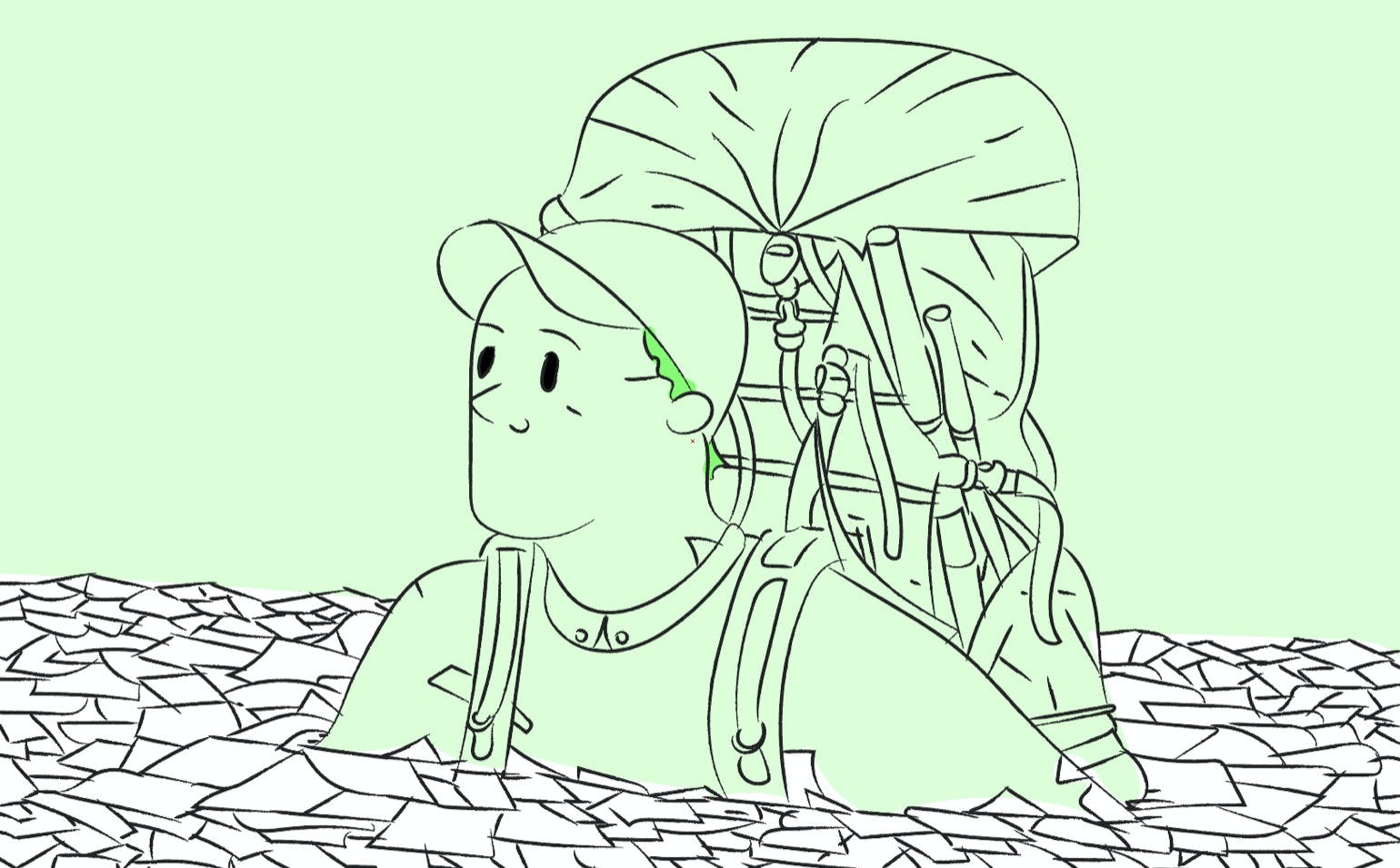 Netflix’s expense policy is not what you expect, but it works

Employees at companies like Netflix or Google can be up to 40% more productive than average workers, studies suggest. A huge part of that is eliminating “organisational drag”, those internal processes or policies that take up way too much time… like expenses.

Netflix’s expense policy is summed up in just five words:

Ten years ago, the entertainment giant released a presentation on how they run their company: who they hire, who they fire and how they create their culture. “Netflix Culture: Freedom & Responsibility” has been praised by many, although at the time it was seen by some as controversial.

The numbers don’t lie. Since the 2009 presentation, the company has grown from 12m monthly subscribers to more than 150 million customers worldwide. It’s one of the fastest-growing and most innovative companies in the world, employing more than 7000 people….

… and it still doesn’t have an expense policy in place.

In small or family businesses, people know each other and trust can come naturally. But things change when companies start to scale. A growing number of policies and procedures get put in place, often in a very ad hoc way. While most organisations find this inevitable and welcome it, Netflix approached things a bit differently.

As Reed Hastings puts it, these processes emerge as an urge to stop the overwhelming chaos. “Time to grow up” becomes a management mantra as they try to justify the new rules and regulations. As a result, policies pop up in different areas, including the one about how much money employees are allowed to spend on business expenses.

But this is where another, often overlooked, problem actually occurs.

As companies get bigger, the growing number of procedures, rules and policies mean a reduction in employee freedom. Netflix realised a different type of chaos happens as a result: the increased complexity significantly reduces the productivity of high-performing employees, who become unhappy and look elsewhere.

Organisational drag is the bureaucratic processes that waste time and prevent people from getting things done, like expense reporting. And guess who really doesn’t like tedious, time-consuming processes? Millennials. They don’t want to be micromanaged and say that autonomy is the most valuable company perk, sometimes even more important than the size of their salary. No, really.

Netflix is not alone in realising the pain that drag can cause. Companies in the technology sector, whether smaller start-ups or huge corporations, often trust that the people who they hire will end up doing the right thing, so policies are not just a drag but quickly become obsolete. And according to research from consulting firm Bain & Company, employees in companies like Netflix and Google are on average 40% more productive as a result.

“What does a ‘no limits’ expense policy actually mean?”

In Netflix’s case, it’s quite simple.

Their five-word policy actually means employees are instructed to “expense only what you would otherwise not spend, and is worthwhile for work”. They don’t have any limits, rules, reporting or tracking set in place to follow that, as it has proved as a waste of time.

On the other hand, Google does things a bit differently:

Most companies today have corporate cards reserved only for senior management. Google, on the other hand, has decided to give one to every employee. This doesn’t just symbolise the amount of freedom and trust they’re giving workers, it’s also a rational business decision to automate their expenses. In this case, the employees are not just allowed to spend what they need to in order to get their job done well, but also to use the company funds to do so.

It’s a huge disruption to the status quo.

In most companies, the majority of employees have to follow a strict expense policy and pay out of their own pocket for a simple business purchase. This is where the “expense report” comes in, as a detailed record and description of each company’s purchases, left for review by the finance team so that workers can later receive their money back.

This goes against everything the Netflix approach stands for. Unfortunately, this cumbersome bureaucratic process has become a norm for the majority of businesses nowadays. People have learned to hate it and the fact it often leaves them seriously out of pocket is no doubt tied to that.

At Pleo, we’ve already written pieces about why the era of expense reports is coming to an end and what the overlooked costs for organisations are.

Give your employees more freedom with expenses and they’ll overspend, won’t they? The answer from Netflix’s example seems to be: not really, no.

They realised that “97 percent of their employees will always do the right thing… the other 3% were wrong hires in the first place”.

Similarly, Basecamp (which gave their employees the freedom of a no-red-tape expense policy), had just one case that was worth digging into from their 100+ employees. And guess what? The employee involved in the one case stayed working there afterwards, according to their co-founder Jason Fried.

At Google, which employs more than 98,000 people worldwide, things are harder to dig into on a case-by-case basis. This is why they had to find a way to give employees trust and freedom, but at the same time let them know what is deemed acceptable by the company.

They have managed to redefine the concept of a travel policy in everyone’s favour. Employees are allowed to book flights and hotels by themselves, but there’s a system in place to suggest the best option available, with incentives for choosing what’s cheaper.

At last, the tools are here to do expenses better.

For the past few decades, the trade-off between the requirements of the finance team and what employees want has resulted in a bad compromise for both: an expense report.

This has combined manual reconciliation times, no real-time overview, expense fraud attempts and unhappy employees waiting to get reimbursed. All of this is a source of stress and time loss for the entire organisation. The most innovative companies in the world have found ways of making it easier for their employees by building cutting-edge tools to fit their needs and even help them attract new talent.

Thankfully, the fast developments in business and finance technology are moving things in the right direction for forward-thinking companies everywhere. Expense and travel tools are becoming smarter by automating the necessary regulatory requirement parts, and at the same time they give employees a much easier and a smarter way to just get things done.

Take Rocketrip. Inspired by Google’s internal travel system mentioned above, it’s an enterprise platform that rewards employees with gift cards if they go under budget on travel. Finance managers can follow all travel bookings and can set policies, while employees can book by themselves and earn rewards to save company money.

Another example is Pleo. Employees are trusted with smart company cards, while at the same time finance teams can set individual limits. Workers are reminded to snap a photo of their receipt and add project or customer tags if needed. Finance teams sees everything in real-time, categorised and automatically synced with their accounting software. This means everyone is compliant, everything is tracked, but no one has to do an expense report.

It brings the best of both worlds: a way to keep your staff agile and fast, while at the same time giving companies more control over all their spending to help them save time and money.

And with all the saved time, there must be a boxset you’ve been meaning to catch up on… or some more work to do. 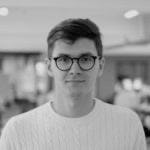