Why the pandemic is costing women more than men

It goes without saying: these past couple of years have been challenging. While there’s an end in sight, as we live life somewhat 'normally', the pandemic has caused lasting damage — especially for women’s workplace gains.

The global economy is now in its worst downturn since the Great Depression. And on top of that, we’re living in the midst of a ‘shecession’ — an economic crisis where job and income losses are affecting women more than men.

As if we didn’t already have the gender pay gap…

Research by the Trades Union Congress found that women have faced higher levels of redundancies during the pandemic than in previous recessions. In the UK, 179,000 women were made redundant between September and November 2020 — 76% higher than the height of the economic crisis in 2008 when figures hit 100,000.

During that same time, 217,000 men were made redundant — only 3% higher than the peak of male redundancies during the 2008 financial crisis.

Women are paying the price of lockdowns

The pandemic affected almost every business, be that having to have their teamwork from home, rethinking their entire business model or heavily reducing services.

But the current ‘shecession’ is globally affecting sectors like hospitality and retail, workplaces that are more vulnerable to everchanging lockdown measures and where women predominate, especially Black and Latina women.

In the UK, the retail sector employs approximately 2.8 million people, 58% of which are women and 42% men. A recent study found that women are at higher risk of losing their jobs as retail work is moving out of stores and into warehouses and logistics centres, an industry with gender inequality.

And it isn’t just customer-facing sectors that are threatened by the ‘shecession’. Other female-dominated industries like marketing and communications were more likely to be lost than roles in finance, roles more commonly held by men.

There will be long-lasting impacts on women’s global economic participation. In Europe, the poverty rate among women in Europe is expected to increase by 1.9 percent. And in the US, almost 40 percent of unemployed women have been out of work for six months or longer.

Then there’s the unpaid labour…

Among the layoffs, pay cuts and lack of new job postings disproportionately affecting women, there are the hours of unpaid labour caregiving at home that typically falls on women’s shoulders.

While many worked from home this past year, research found that women are still doing more unpaid work than they were last year.

As schools and nurseries closed during the multiple lockdowns, someone had to supervise the children and assist with online schooling. A survey by the Bureau of Statistics (Australia) set out to find out who this person most commonly was...

And yep, it was women.

This is compared to 32% of men who said they spend more than five hours a week and just 17% do more than 20 hours watching over or caring for their children.

How can businesses return to normality with diversity in mind?

Before the pandemic, making sure there was diversity across the spectrum in workplaces was nowhere near complete — but in the past few years, milestones had at least been outlined for inclusion.

With the light at the end of the Covid-19 tunnel, businesses are starting to resume normality as offices reopen and public spending gradually increases. Now companies must work on gender diversity to avoid undoing decades of progress we’ve made towards women’s financial independence — here are just a few initiatives you can put in place to do your part.

Not only is having a work-life balance crucial for mental health, but it also means your team can balance their responsibilities evenly without falling behind professionally or personally. And it’s good news for employee retention too.

For parents, flexible working could look like working around school hours, finding a schedule with a co-parent and a child that might not be at school yet or even role sharing with other team members.

You might have noticed this already, but as life returns more and more back to normal, it’s likely companies will see more women applying for jobs, and some of these women may not have worked for many months due to childcare responsibilities or being laid off.

To accommodate this, and prevent gender disparity in the workplace, some businesses have already introduced re-entry programs and mentorship for women — from skills development to tech support.

One company offering this is IBM. It’s expanding its “returnship program” that aims to hire and train women who have had to step back from employment during the pandemic.

Pay attention to the wording used in your job ads. Research proves gendered words and phrases like “challenge” and “loyal” reinforce gender stereotypes, especially in the workplace.

But there are tools out there to weed out unintentional bias. One of these is Datapeople, an AI-powered writing enhancement service that analyses job descriptions highlighting words often perceived as masculine or feminine.

It’s women that have faced the brunt of the pandemic and its lockdowns, and it’s even worse for women of colour. As we edge back into normality, it’s over to governments and businesses to provide an easy route back into the workplace for women. 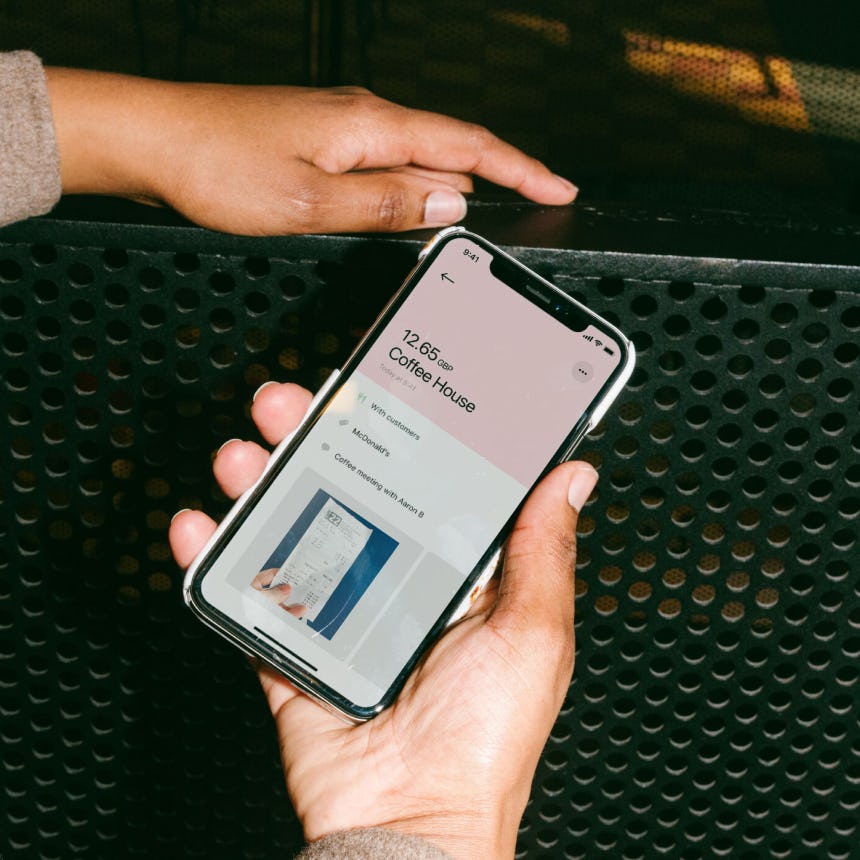 Keep your business one (big) step ahead

Give your team the tools they need to work and spend smarter – in a way that boosts your bottom line.