Pleo Team Camps: the whats, the whys, and the hows

Once you join Pleo, it won't be long before you hear about Team Camp.

People are either still talking about the last one or they're daydreaming about the next; the destination, the people they're going to connect with, the things they want to learn, and so much more.

Our co-founder Nicco has referred to Team Camp as a "logistical nightmare" (and they can be tough for our People organisers!), but he's also one of their biggest champions.

More companies are truly embracing remote work but if they're anything like us, it won't take long for them to realise that getting together in person still has huge value. And once you grow, the value of Team Camps grows.

Logistical nightmare or not, we think they’re worth it.

What is Team Camp?

Back in the old days, Team Camps were held once a quarter. Maybe it would be an Airbnb in Sweden, a hostel in Berlin, or a trip to see where Nicco grew up in Italy. Now, with nearly 1000 people drawn from over 80 nationalities, living and working across 44 countries, it's an annual event, on a much larger scale.

The logistics were a little more straightforward in the old days, but the intention remains the same; to bring people together.

Team Camp nurtures new and old relationships, enables us to celebrate what we’ve built so far, helps us align on our strategic direction, and gives us the chance to look forward to what’s yet to come.

Team Camp typically involves several sessions. Some are for the whole company, others are smaller breakout sessions. Some are business and strategy-orientated, and others are just for the lols. All of them involve interactivity, exchanging ideas and a lot of “you’re so much taller than I thought you were”.

Of course, for some people, physically getting Team Camp isn't always possible for several reasons. But we’ve got their backs. Sessions can be joined virtually, all the exclusive Pleo Team Camp merch is shipped to their doors, there are local and virtual activities to participate in, and remote campers are encouraged to spend the two days as if they were at Team Camp – not working!

Simply put, Team Camp is us trying to bring every member of our global team together, one way or another.

Why hold a Team Camp?

We’ve been a hybrid organisation for six years. Although we do offer a great remote setup, we also know that there is nothing better than coming together face-to-face to spend quality time together outside of the office.

The three main goals for Team Camp are to rebalance, reconnect, and re-energise.

We've been adding to our teams, launching in new markets, and building new features at scale.

It's time to take stock. To look at all our teams' work and reflect. This is where we all see the bigger picture and make sure we're all on the same page, moving towards the same goal.

Community building is a huge part of team camp.

We want to get to know each other properly, as people, not as names on slack or 2D faces on Zoom. Meeting each other in person helps us collaborate and communicate much better year-round. Maybe you had a beer with someone at Team Camp or bonded over a board game; next time you need to reach out with a question on Slack, it's that bit easier.

Get inspired, feel engaged and celebrate each other.

It's a couple of days where no one is on-task but what we get out of it is invaluable. When you talk to people about Team Camp, their eyes light up. The excitement and motivation they leave with are palpable; it's a defining milestone where announcements are made, the direction is set, and the collective Pleo body gets a massive metaphorical serotonin boost that lasts for months.

More than anything, Team Camps are about getting out of the office and forging friendships.

How to make Team Camp accessible for everyone?

The Pleo culture is something we hold very close to our hearts. We know it’s one of the main reasons people want to work here – the people are what make Pleo, and that’s something we want to protect.

With every Bricks cohort that starts comes a new individual, someone we want to make feel as welcome as possible. Now, at almost 1000 Pleo’ers, we’re a diverse mix of neurodiverse, parents, non-drinkers, religions, introverts and extroverts, and people who are unable to travel for physical reasons or for political reasons.

We want to make Team Camp enjoyable and accessible for everyone. This means providing safe spaces, quiet zones, prayer rooms, and an always-on group of dedicated people to help anyone for any reason.

We also make sure that the activities available vary a lot in size, the energy level, whether or not there’s interaction and the physical abilities needed to take part.

In short, there’s something for everyone, no matter who you are.

So there you have it. Pleo Team Camps. They’re key to our success, and we wouldn’t change a thing.

Want to know more about working at Pleo?

Learn more about how we hire, and the magical teams that make Pleo what it is today.

Take a peek under the covers
Tags:
Life at Pleo, Values & belonging 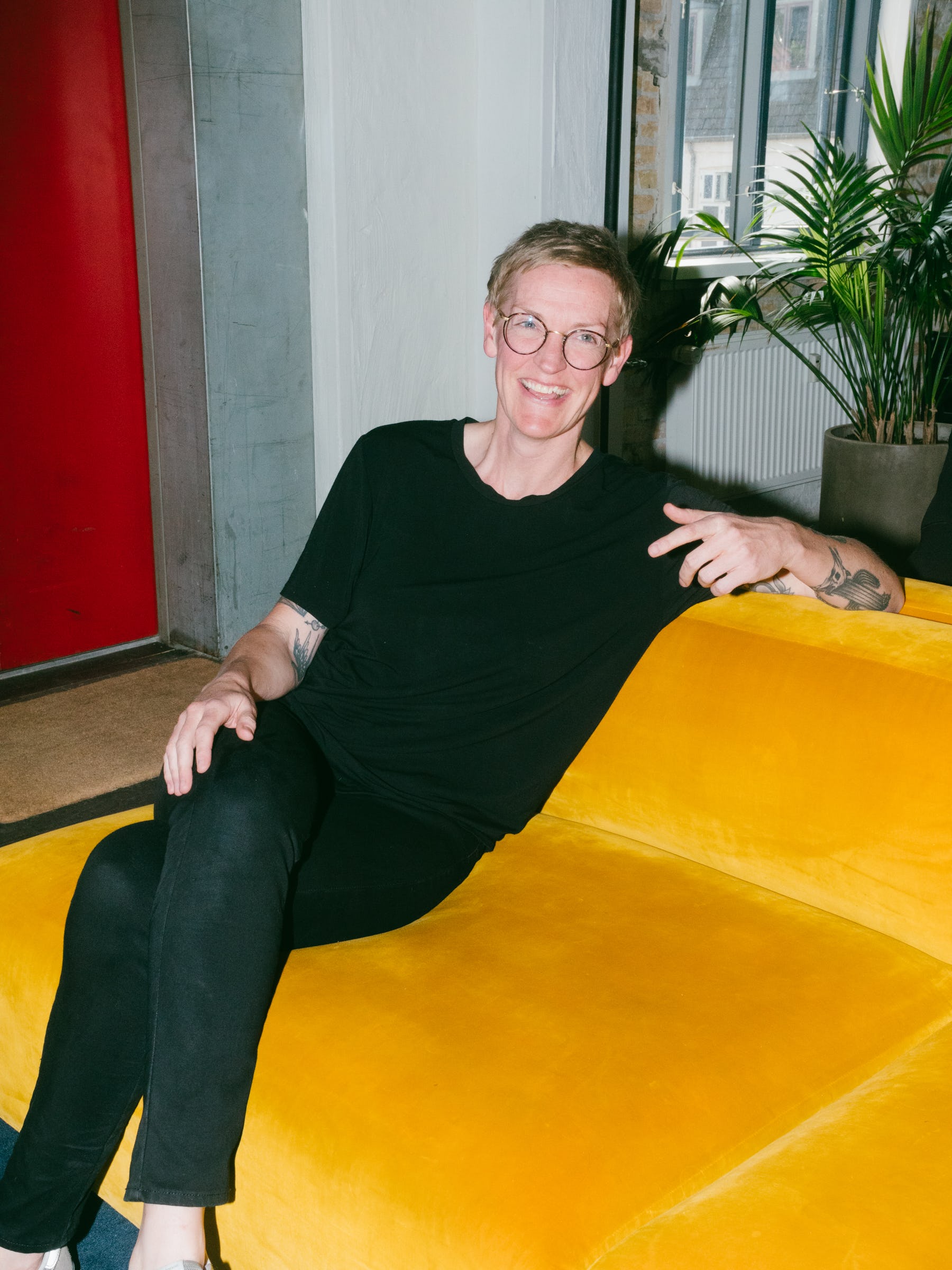 Content strategist with the World's Best Content Team™. Something you want to read more of? Let us know!